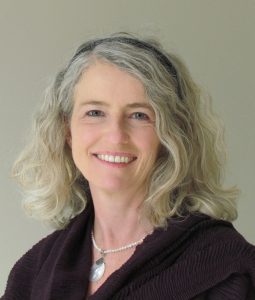 Sheila grew up with a great sense of justice and, because of that, went on to study law and become an attorney. She studied three of her degrees in South Africa and the fourth at Stanford University, where she studied subjects such as Racism in American Law and Feminist Legal Theory. She practiced law in both the corporate environment and in human rights. As a human rights lawyer in the years preceding the first free elections in South Africa, she represented the ANC and various civic associations in challenges against the repressive national and local governments of the days. She also represented victims of brutal state violence. She grew her skills in corporate law in order to start mentoring and teaching those skills to young lawyers, which she still does today.

Sheila has studied and taught Non-Violent Communication and is a certified mediator with CEDR (the Centre for Effective Dispute Resolution), an international organization specializing in conflict management, mediation, and alternative dispute resolution.